Illustrator, poster artist, and comedian Robert J. Wildhack was born on August 27, 1881, in the central Illinois town of Pekin and attended high school in Indianapolis, where he studied under Otto Stark. After graduating from Manual Training High School in 1899, Wildhack worked as an illustrator for the Indianapolis Sentinel before moving to New York City in 1901. With a year's study under Robert Henri at the Chase School of Art (where his classmates included Glenn O. Coleman, Walter Jack Duncan, Rockwell Kent, Coles Phillips, Edward Hopper, and Guy Pene du Bois), Wildhack began his art career in New York with a sign painting firm. He mixed pigments for ten months before moving on to work as a designer with an advertising agency. Before long, Wildhack's drawing and design work had caught the editor's eye at McClure's magazine, and by the 1910s, Wildhack had become one of the top cover artists and poster artists in America. Among his clients were The Century, Collier's, Life, The Reader, Scribner's, and Success.

Shortly before America's entry into World War I, Wildhack joined Charles Dana Gibson, Henry Reuterdahl, and others in the establishment of the Division of Pictorial Publicity of the Committee on Public Information. Between April 1917 and November 1918, the division provided both government and non-government agencies (such as the Red Cross) with hundreds of posters, cards, and cartoons in support of the war effort. The most famous of these works was undoubtedly James Montgomery Flagg’s iconic “Uncle Sam Wants You!” poster.

As a boy in Indianapolis, Wildhack sang in a quartet and developed a talent for mimicry. His talents carried him into the vaudeville theater, his most memorable routine being a catalogue of "Snores and Sneezes," recorded by Victor Records around 1915.  His other recorded routines included "Unnatural History" and "Unnatural History II." After the war ended, Americans began turning away from magazines and towards the silver screen for their entertainment. Wildhack followed the trend by relocating to southern California in 1920. During the thirties, he hosted his own radio show and reprised his early routines on stage and in the movies. In Life Begins at 8:40, a Broadway hit during 1934-1935, Wildhack gave a comic lecture on "Sound Phenomena," scientifically classifying snores such as 2d, "The Westinghouse Airbrake," and 2f, "The Troubled Conscious." As Professor Hornblow, he repeated the routine in Broadway Melody of 1936 (1935), starring Jack Benny and Eleanor Powell.  In Broadway Melody of 1938 (1937), Wildhack went from snorer to sneezer. He played a somewhat less comic role as Rudolph Herzing in Back Door to Heaven in 1939.

A modest career in the movies came to an unfortunate end with Wildhack's death on June 19, 1940, in Montrose, California. Coincidentally, another, more notable screen comedian, Charlie Chase, died on the same day. 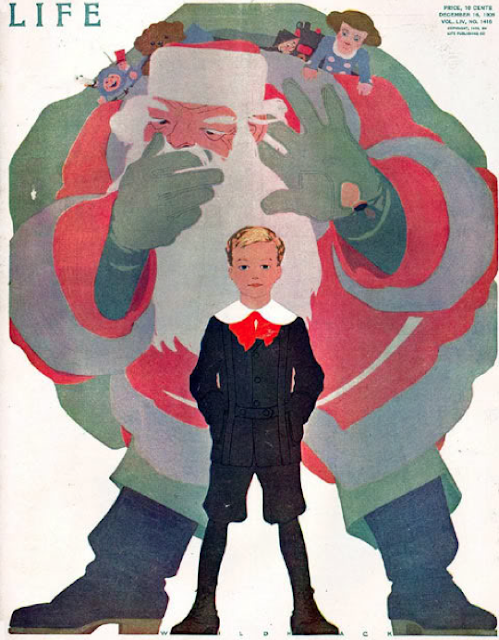 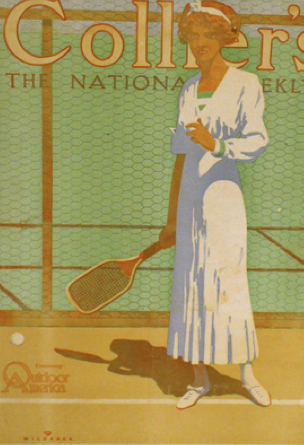