Fred Eugene Mumaw was an artist almost unknown in his time and in ours. That was and is an unfortunate state of affairs, for he was a talented man with a unique style. Born on April 3, 1930, Mumaw loved cartoons and cartooning, evidently from an early age as so many cartoonists do. He graduated from Muncie Central High School in 1948 and worked in quality control for Ball Corporation for forty-seven years. Mumaw also created posters for the Muncie Civic Theatre for a quarter of a century. You can view them at the Ball State University Libraries Digital Media Repository, here. A member of St. Lawrence Catholic Church in Muncie, Mumaw died on September 12, 2006, in Muncie and was buried at Elm Ridge Memorial Park in the city of his birth. 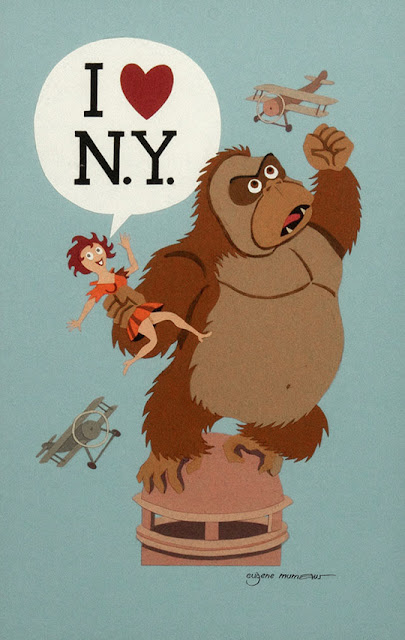 Max Lavern Altekruse was born on August 16, 1920, in Fort Wayne, Indiana, to William P. and Ola B. (Wyrick) Altekruse. His father was an electrician and his mother a housewife. As a child Altekruse enjoyed copying Norman Rockwell's cover illustrations for the Saturday Evening Post. Decades later he returned to Rockwell-like scenes in his work for makers of collector plates.

At North Side High School in Fort Wayne, Max Altekruse, nicknamed "Blondy," was a member of the Camera Club and won a scholarship in art. After graduating high school in 1938, he attended the Fort Wayne Art School, where he studied under Homer Davisson (1866-1957) and Forrest F. Stark (1903-1977).  He then got a job as a commercial artist at the Bonsib Advertising Agency under Louis William Bonsib (1892-1979).


In the summer of 1942, Altekruse married Mary Jane "Kathy" Long and enlisted in the United States Army. Returning stateside after three years in the South Pacific, he attended the Pennsylvania Academy of the Fine Arts at his wife's urging. He went on to study at the Art Students League in New York City under Frank J. Reilly (1906-1967).

Altekruse spent fifty years as a commercial illustrator. His clients included Eli Lilly, Ford, Chrysler, Goodyear, the Franklin Mint, the Collectors Studio, and others. For many years he worked at McNamara and Associates, a Detroit advertising agency. He also taught illustration and composition at the Center for Creative Studies in Detroit.

After retiring in 1995, Altekruse returned to painting. His awards over the years included first prize at the Scarab Club Annual Watercolor Show (Detroit, 1962 and 1963), the Annual Merit Award from the Society of Illustrators (1980), and inclusion in the National Parks Academy of the Arts Annual, Top 100 Paintings (1998) and Top 200 paintings (2004).

A resident of Franklin, Michigan, Altekruse was president of the Franklin Historical Society. During his tenure, Franklin became the first city in Michigan to be listed in the National Register of Historic Places. 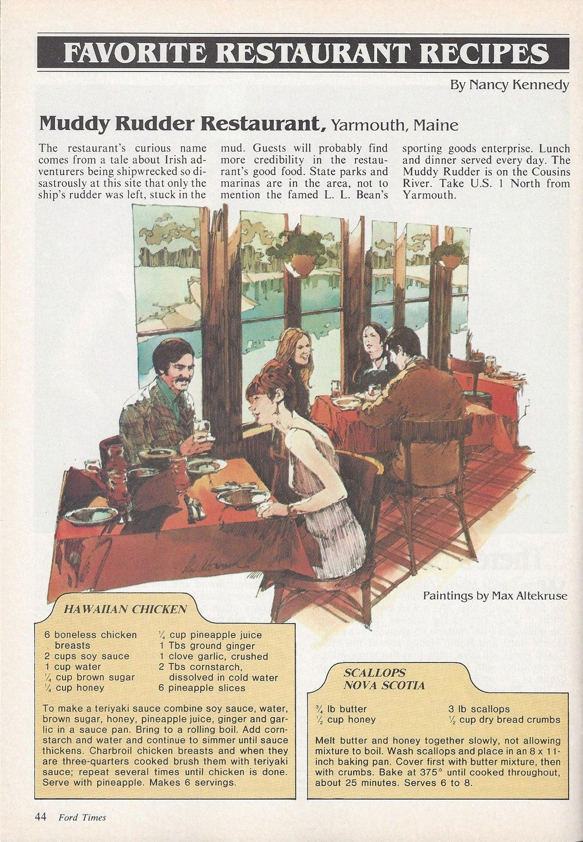 Today the Hoosier State of Indiana enters its two-hundreth year, for on December 11, 1816, it was admitted to the Union as the nineteenth state. Of the forty-eight contiguous states, Indiana is the smallest located west of the Appalachians. Nonetheless, it has made outsized contributions to the nation's culture and history, being first, most, and only in many categories, including agriculture, military service, manufacturing, automobiles, aviation, space exploration, education, literature, and art.

Ours is a state of pioneers. Whether in a flatboat, covered wagon, airplane, or spacecraft, Hoosiers have led the way. In observance of Indiana's pioneering efforts in transportation, I offer a number of illustrations by an artist who was herself descended from Indiana pioneers, Clotilde Embree Funk (1893-1991) of Princeton.

Postscript: The New York Times has cited my biographical article on Clotilde Embree Funk. The Times' article is called "Draw, She Said," and the author is David W. Dunlap. Mr. Dunlap's article is dated December 9, 2015, and it includes a photograph of Clotilde. In her hand is what Rooster Cogburn would have called "a big horse pistol." Believe it or not, when the picture was taken in 1926, Clotilde was target shooting in the basement of the Times Tower. 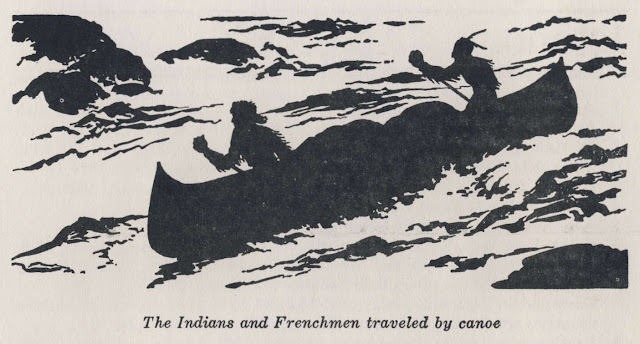 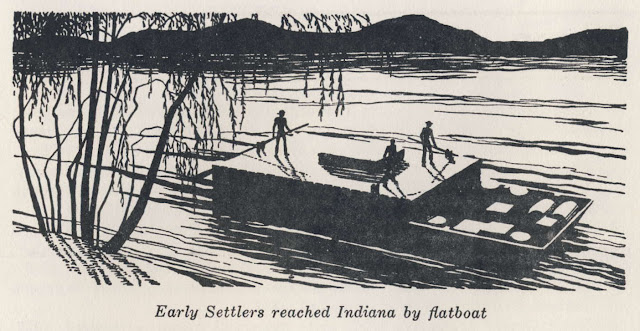 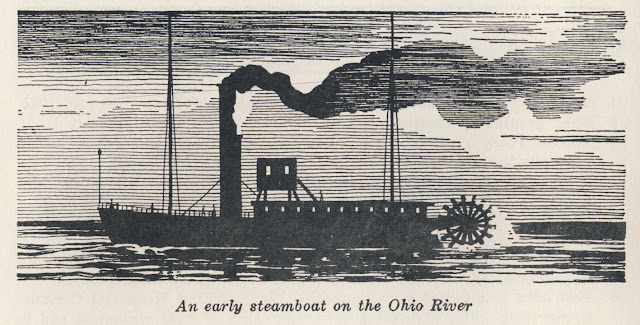 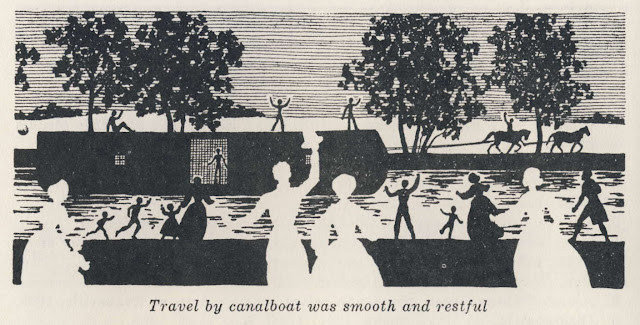 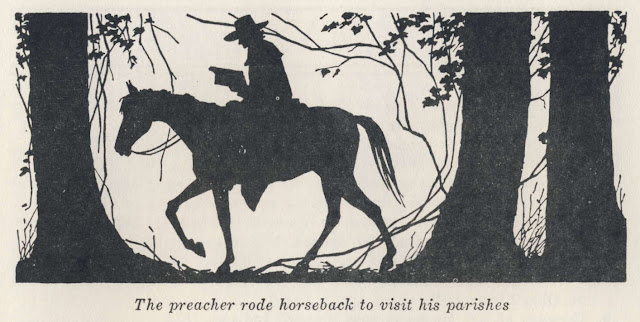 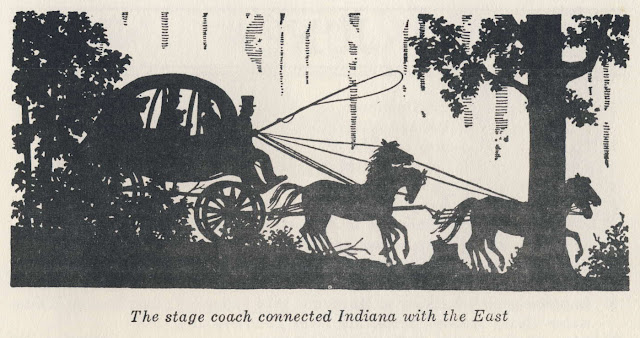 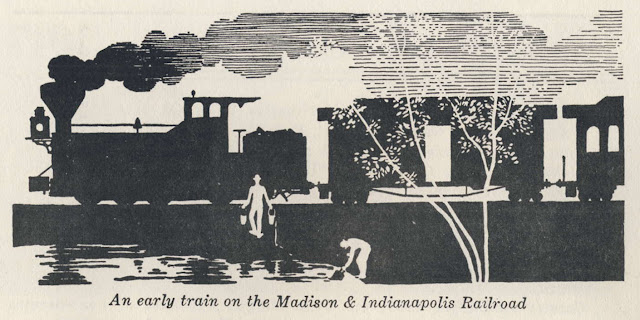 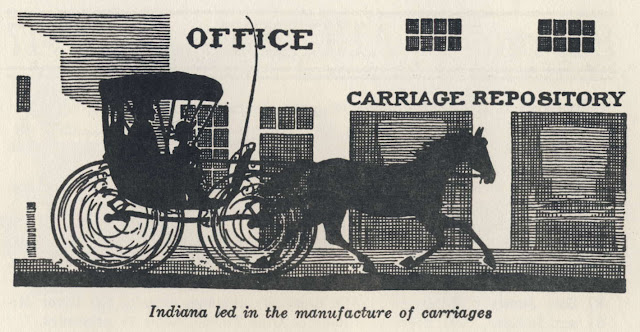 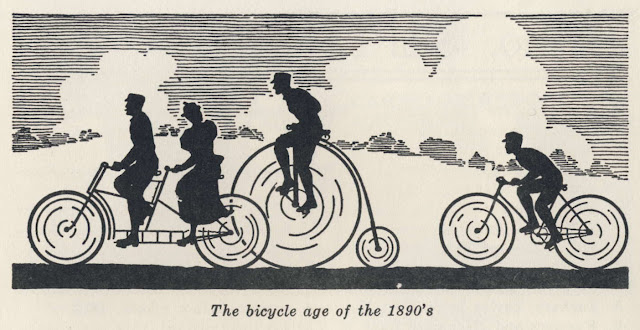 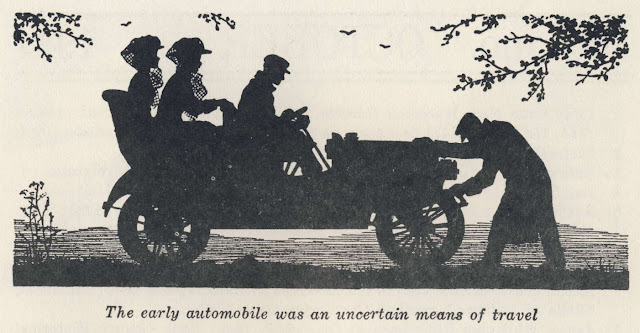 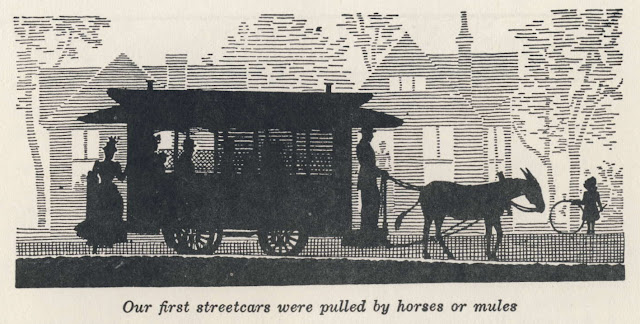 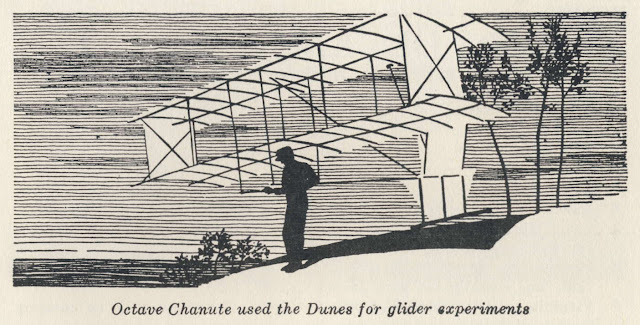