Happy Halloween from Clifford and Friends!

If you remember Clifford the Big Red Dog from childhood, then you remember the work of a Hoosier cartoonist and illustrator. His name was Norman Bridwell, and he was born on February 15, 1928, in Kokomo, Indiana. Bridwell graduated from high school in Kokomo and studied at the Herron School of Art in Indianapolis. Clifford the Big Red Dog sprang from his imagination in the early 1960s and found his way into the first of dozens of children's books in 1963. Clifford has also been on television and in all kinds of merchandise. There may one day be a Clifford movie, too.


In addition to creating the Clifford series, Bridwell wrote and drew a series of books, also for Scholastic, about the Witch Next Door. And he was the author of at least three books haunted by monsters. So, from Indiana Illustrators and Hoosier Cartoonists to readers everywhere, 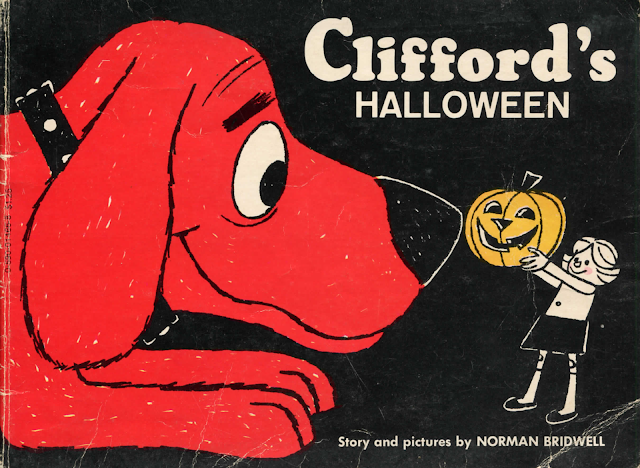 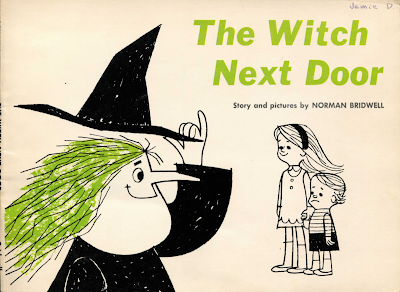 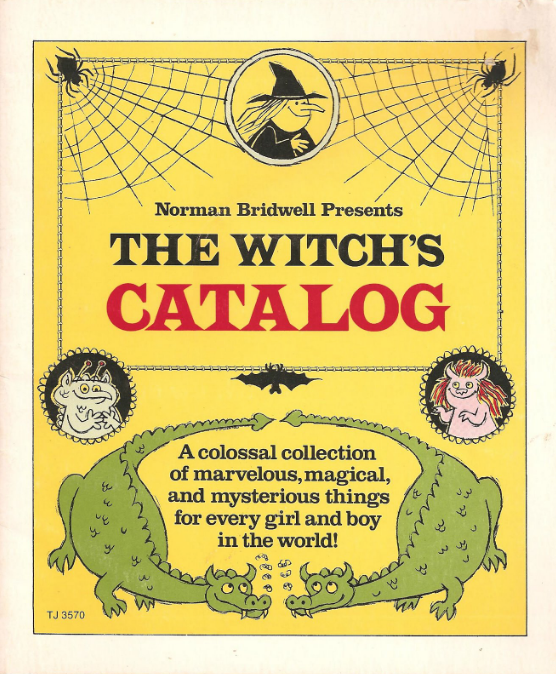 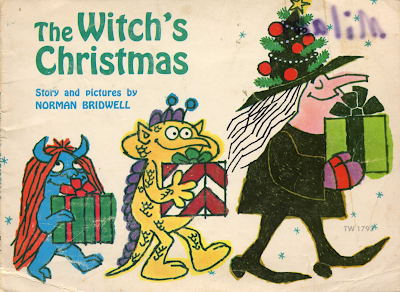 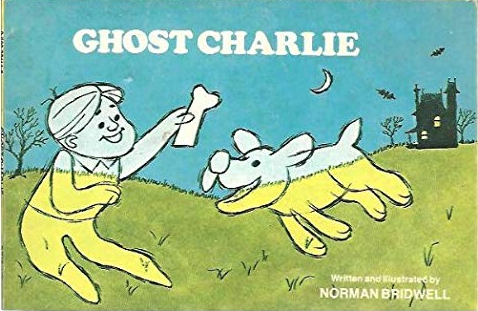 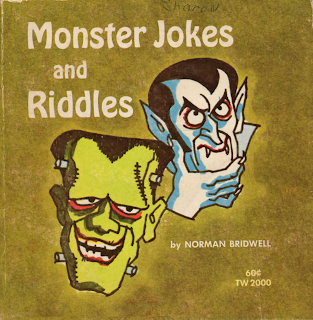 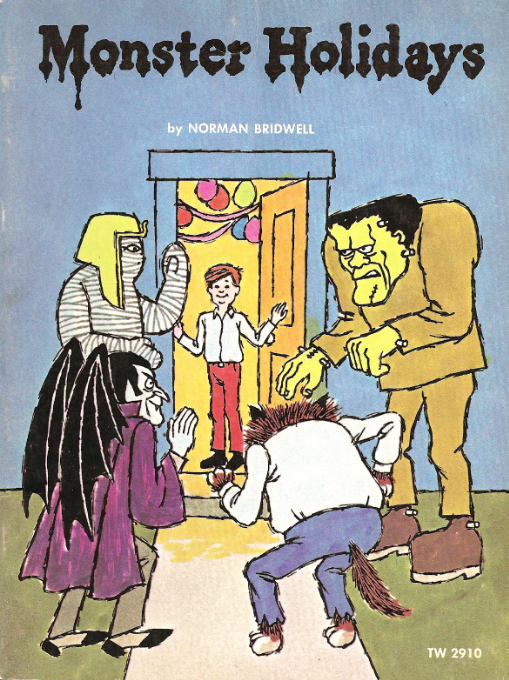 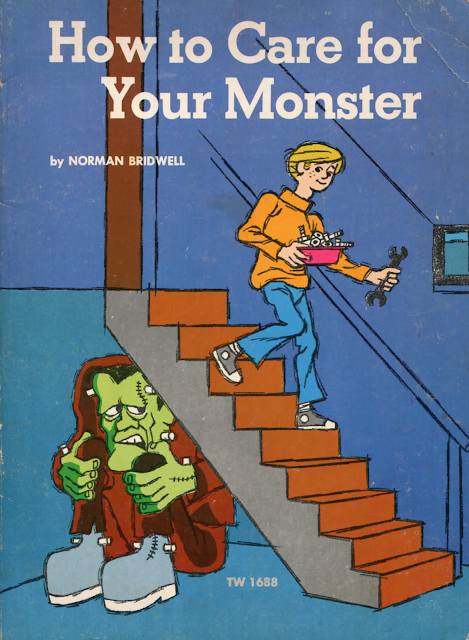 Florence Sarah Winship was born on October 28, 1900, in Elkhart, Indiana, to William H. and Louie M. Winship. In 1910 and 1920, she was enumerated in the U.S. census with her family in Elkhart. By 1922, she was in Chicago, the city in which she would live and work for the next two or three decades. Chicago was also the city in which Florence received her art education. As so many Indiana artists have done, especially artists from the northern part of the state, she studied at the Chicago Academy of Fine Arts and the Art Institute of Chicago. In 1922, she traveled to Havana, Cuba. In 1925, she went on a longer trip to France. She returned to the United States on the luxury ocean liner S.S. Paris.

Florence S. Winship moved into the new Palmolive Building in Chicago in 1929. There she kept an art studio while living in the Park Dearborn Apartments with her older sister Katherine L. Winship. I have found a Florence S. Winship in the 1940 U.S. census, in Chicago and working as the operator of a beauty shop. I can't say whether that Florence S. Winship was our artist, but in the 1940s, her career as an illustrator of children's books and coloring book covers began to take off. Her name appeared in a city directory of Elkhart in 1955. She was then listed as an artist. Even so, she kept open her connections to people and places in Chicago. She also did programs at libraries and in front of women's groups in and around that city. These were travelogs and films about animals and nature, some or all of which she shot herself. Of special note is a film called "Come Into My Garden," shot in Florence's own garden in Deerfield, Illinois, and featuring the monarch butterflies for which she grew milkweed and provided habitat over the years.

The books illustrated by Florence Sarah Winship are too many to list here. I'm not sure that anyone could easily come up with a complete or even near complete count. In any case, she worked for many years as a freelance artist for Western Printing and Lithographing Company of Racine, Wisconsin. Her rise in that field seems to have coincided with a decision by Western in the early 1940s to print a series of colorful, durable, and affordable children's books. These were the now classic and near ubiquitous Little Golden Books. Other series issued by Golden Press and Whitman followed, among them Cozy-Corner Books, Tell-a-Tale Books, Top Top Tales Books, Golden Cloth Books, and Golden Shape Books with their distinctive die-cut shapes. Florence specialized in stories about children, animals--especially cats, dogs, and horses--Christmas, ABCs, and counting. She also did covers for Whitman coloring books. Fortunately for us, she signed her works, and so we can find them pretty easily today, more than thirty years after her death.

Florence S. Winship had a long career as an artist on books for children. She died in March 1987 at age eighty-six. 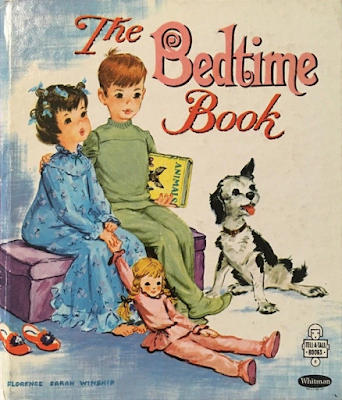 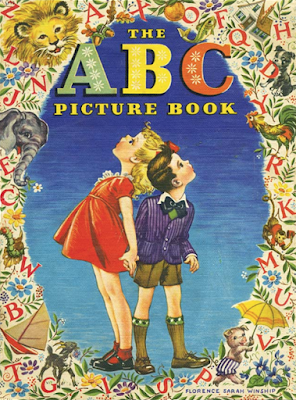 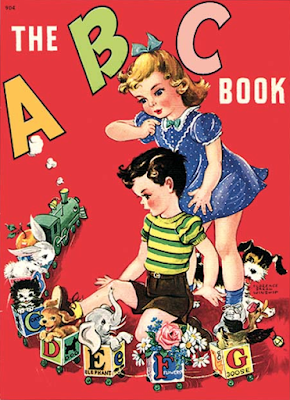 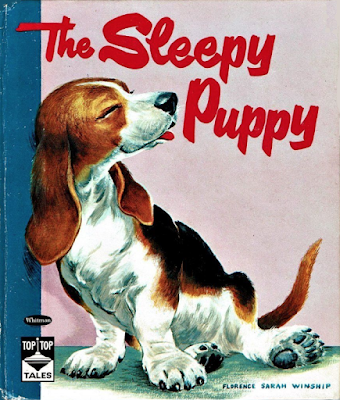 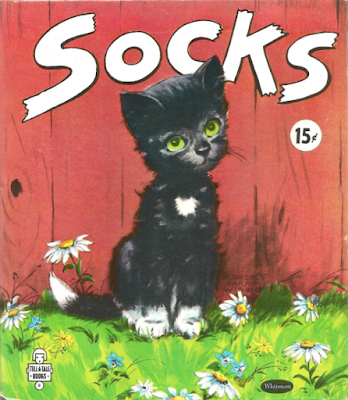 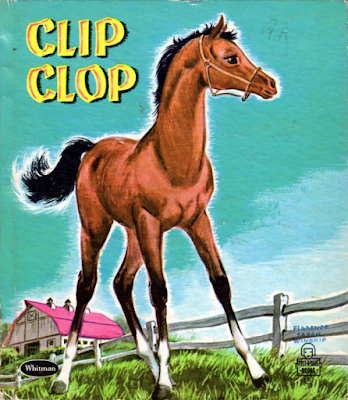 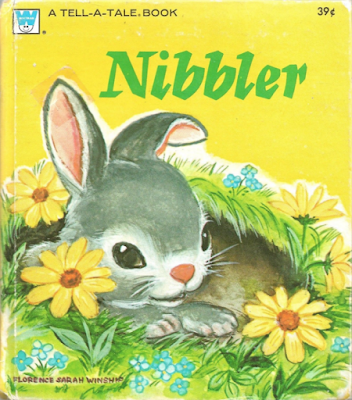 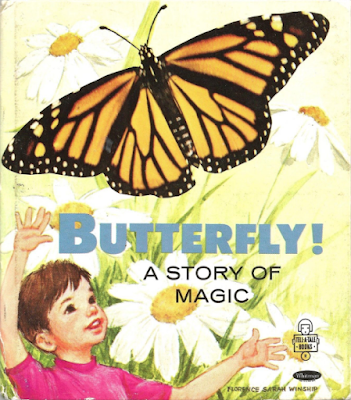 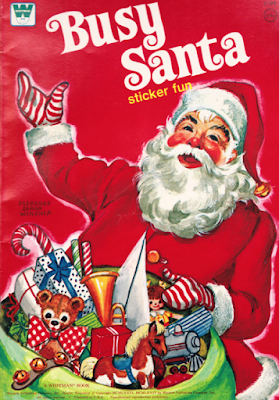 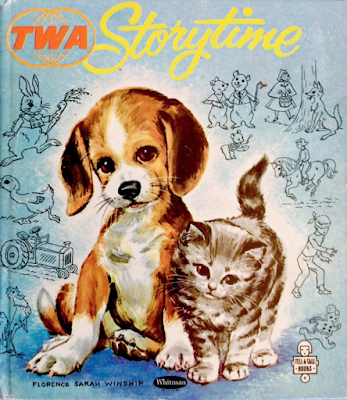 Franklin Booth on the Cover of Life

The covers of the old Life magazine weren't always comical, humorous, or satirical. Sometimes, as in those shown below, done by Indiana illustrator Franklin Booth, they were serious, adventurous, and romantic. Born on a farm in Indiana, Booth (1874-1948) seems to have been an artist with his head in the clouds, and he often drew and painted clouds--great, mountainous, billowing clouds, like landscapes in the air. Whether he was drawing works of Nature, such as towering trees like columns in a cathedral, or of man, such as skyscrapers or great spires and domes, all also reached for the clouds, or as every artist attempts, to heaven.