Illustrator, commercial artist, ceramist, printmaker, and fine artist Esther Friend was born in Hinsdale, Illinois, in 1907. She began her professional career at age twelve when she created a Christmas poster for a neighborhood dry goods store for the grand sum of $2. At fourteen, she started work with a commercial art and advertising agency washing brushes. In exchange for her labor, she received not pay but instruction in drawing and illustration. Esther also attended the school of the Art Institute of Chicago and the Vogue School and spent a year studying art in Paris.

Esther Friend worked as a commercial artist in the same agency where she had, as a teenager, washed brushes. After ten years on the job, she approached Chicago publisher Rand McNally and Company with her portfolio and came away with an assignment to illustrate a children's book. It was the first of her eighty-five illustrated books, mostly to do with babies, children, pets, and farm animals. In her search for subject matter, Esther went to parks, playgrounds, dog shows, zoos, and the children's room at the local library. In addition to drawing pictures for small books, she collected small books, some dating back as early as 1804.

Esther met Carl W. Lichtenstein, her husband-to-be, at a summer place in Eagle River, Wisconsin. Born in Detroit in 1902, Lichtenstein (and his twin brother) grew up in Indianapolis, attended Public School 32, and graduated from Technical High School in 1919. Lichtenstein (and his twin brother) worked for the Flickinger insurance agency in Indianapolis. In 1933, following their summer romance, Carl W. Lichtenstein and Esther Friend were married. They lived for some time in Chicago and began taking lessons together at Hull House beginning around 1939. They also started a business making ceramic figurines and Christmas ornaments called Lichten Ware. Lichten Ware was sold in stores all over the country, from Hawaii to Florida, and is still available through dealers and collectors.

By the 1950s, Esther Friend and Carl Lichtenstein were in Indianapolis, where she continued in her career as an illustrator. She also exhibited her paintings, drawings, prints, and sculptures. Esther Friend, a widow, died at Hooverwood nursing home in Indianapolis on December 13, 1991. She was eighty-four years old. 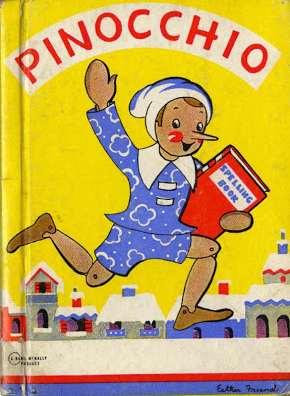 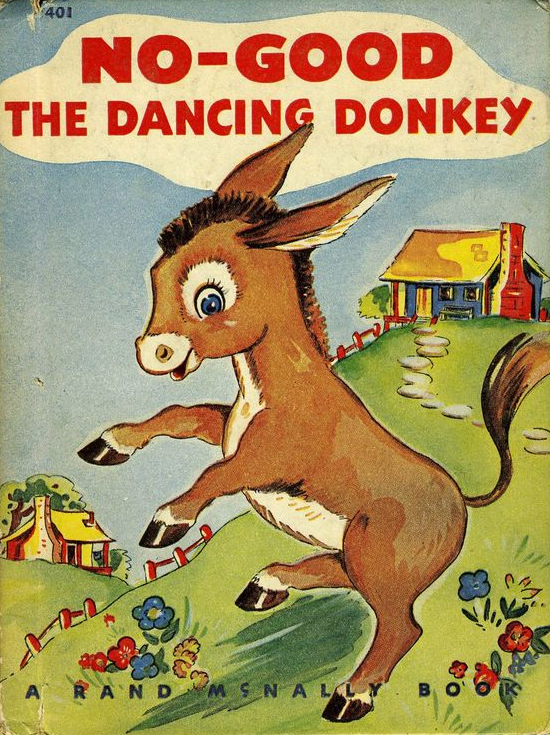 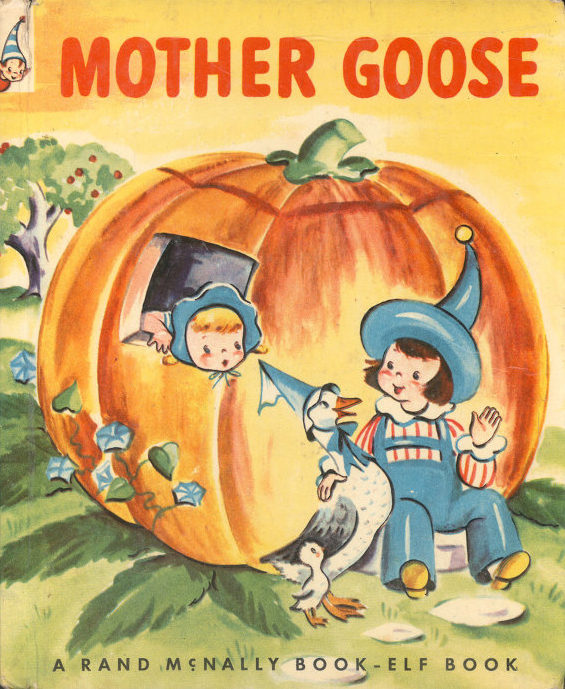