Charles Frederick Surendorf, Jr., was born on November 9, 1906, in Richmond, Indiana. He attended the Art Institute of Chicago, the Art Students League, and Ohio State University. In 1929, he moved to Logansport, Indiana, and from there to California (in 1935), living first in Los Angeles, then in San Francisco. In 1946, he moved to Columbia, California, an old ghost town. Surendorf worked in all of those places as an artist, as well as in Tahiti, New Orleans, and the California desert.

In 1949, Charles Surendorf sent word home to his family in Logansport that he had married Barbara Stoner, a former model, beauty queen, and assistant curator of an art gallery in California. Like her new husband, Mrs. Surendorf was a Hoosier, having come from Goshen. The couple had three children together.

Charles Surendorf was a painter and a printmaker. In his younger days, he drew cartoons for his hometown newspaper. In the 1930s or early 1940s, he painted a mural of the Pottawatomie Indians in the Logansport library. Unfortunately that work was lost when the library burned in 1941. Surendorf won many prizes and accolades and had his work widely exhibited. He was also a member of many art associations and groups.

Surendorf was recognized in his time as one of the foremost woodblock/linoleum block printers in the United States. Charles F. Surendorf, Jr., died on May 28, 1979, in Columbia, California, at age seventy-two.

James Martin Triggs was born on March 2, 1924, in Indianapolis and was educated in Glen Ellyn, Illinois, and Mamaroneck, New York. He served in the U.S. military during World War II and studied at Cornell University and the Pratt Institute. Triggs got his start as a commercial artist working with Stevan Dohanos (1907-1994) and Coby Whitmore (1913-1988). Often working in a trompe l'oeil manner, he did advertising art and painted magazine covers for Argosy and other publications. He was especially interested in airplanes and firearms. Triggs was also an author, with the books The Piper Cub Story (1963) and Used Plane Buying Guide (1962) to his credit. James M. Triggs died on June 26, 1992, in Danbury, Connecticut. 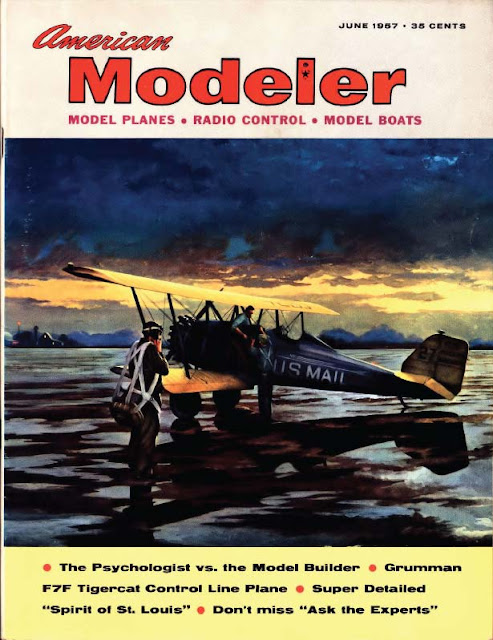 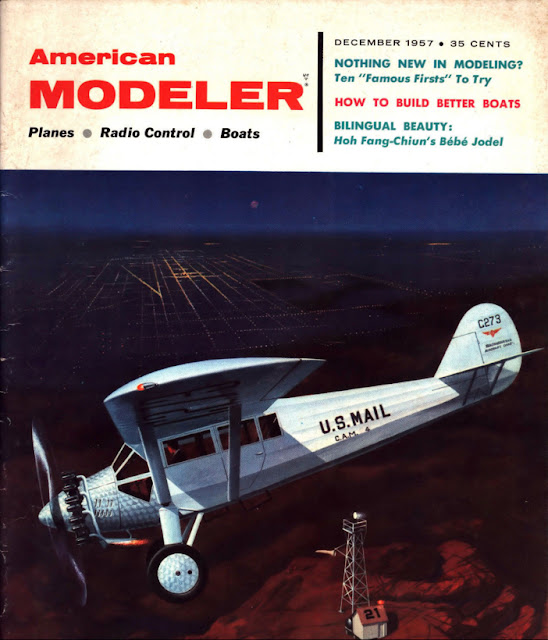 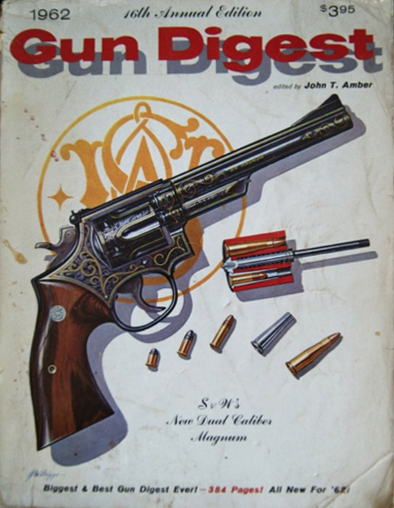 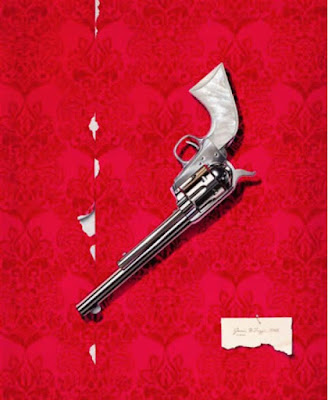 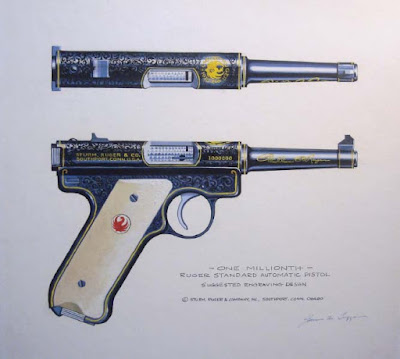