The Great War, what we now call World War I or the First World War, ended one hundred years ago, on November 11, 1918. Millions of Americans answered their country's call, including artists who created posters, illustrations, cards, bookplates, and other works on behalf of the war effort. Some worked mostly or exclusively on the home front, in the safety of their studios. There were also official artists, what were later called combat artists, that is, men in uniform who went to where the action was and brought back pictures of what they had seen there. For almost a generation after the war--until war came again to Europe--illustrators, cartoonists, and other artists in America depicted the Great War for a popular readership and viewership. The art and artists represented below only scratch the surface of war-related works created by men and women from the Hoosier State. I hope they are enough for now as the year ends and we look forward to 2019. Happy New Year! 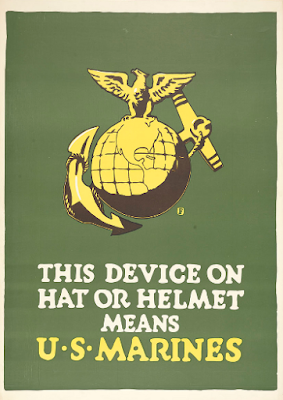 The year is almost over, but before it ends, I want to offer a few pictures for the season and wish everyone a Merry Christmas!